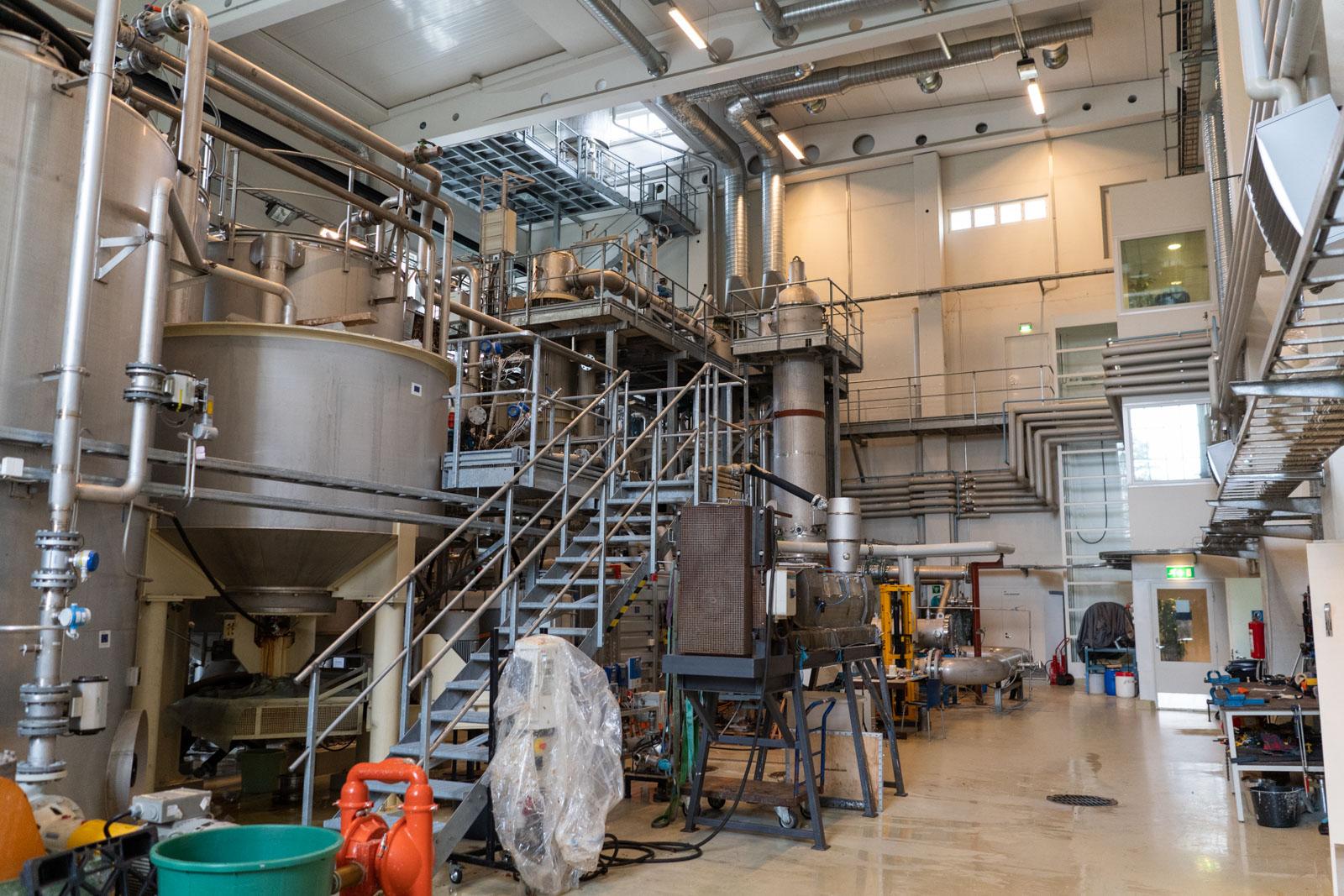 Strong expertise was acknowledged by the ministery: one million euros to xamk for the development work of bioproducts engineering

South-Eastern Finland University of Applied Sciences Xamk collected the largest award for the first time for special funding granted research, development and innovation operations. The Ministry of Education and Culture granted Xamk one million euros to strengthen its bioproducts engineering research and development work. Natural Resources Institute Finland Luke was entered in the application as the partner.

The national total for the special funding to strengthen the RDI operations at polytechnics was five million euros. A total of 20 applications were received, and funds were granted to seven polytechnics. An external expert panel was involved in assessing the decisions, and the panel included e.g. international and Finnish Academy experts.
According to South-Eastern Finland University of Applied Sciences’ Development Director, Deputy Principal Kalevi Niemi, the ministry’s funding decision indicates strong trust in Xamk’s long-term research and development work in the field of forest bioeconomy.

– There is excellent strategic cooperation in the background of the successful development work, particularly with the Provincial Association of Southern Savo, the City of Savonlinna and the Natural Resources Institute Finland, Niemi praises.
The Chairman of the Board of Kaakkois-Suomen ammattikorkeakoulu Oy, Councillor for Education Jyrki Koivikko emphasises the perspective of regional development.

– It’s a matter of both acknowledgment and a significant financial effort, which has a positive regional development effect on both Southern Savo and Kymenlaakso, Koivikko states.

One requirement for the Ministry of Education and Culture’s special funding, alongside quality and innovation, is how well the development work matches with the government’s key projects. The promotion of bioeconomy is one of the key projects, and the second largest award was also awarded for bioeconomy to Häme University of Applied Sciences.

The additional funding received by South-Eastern Finland University of Applied Sciences is targeted to both hiring staff and for test and analysis equipment for the Bioproducts Engineering Centre that has formed around Savonlinna’s Fibre Laboratory. It specialises in increasing the growth of wood, the production process of wood fibre and the development of new wood-based products. The core of the development work revolves around innovative, clean and energy-saving solutions in forest bioprocess engineering and the branches of processing.

In addition to Savonlinna’s Fibre Laboratory, the university’s applied research in bioeconomy is also carried out at Mikkeli’s campus and at Biosampo in Kouvola. They will also benefit from the additional funding.

– In the branches of processing, the peak of design is currently in new biocarbon and activated carbon applications, which are also researched at Biosampo, explains Research Director Lasse Pulkkinen from South-Eastern Finland University of Applied Sciences.